Execution in the Film Festival Circuit

I'm floored to find out that I haven't posted here in over 3 years. I've been editing and managing the festival run of Execution and working, albeit sporadically, on ISNESS, the graphic novel.

It's been interesting to discover who the audiences for this film is. It found its way into arthouse and experimental festivals, no surprise there, but also into some underground and genre fests, which was very gratifying. When screened at more "normal" festivals such as New Orleans Film Festival, it was in a block called "Confrontational Cinema", and at Revelation Perth in a block called "wild women"!

I'm very grateful for all these screenings, whether online or in person. It has been a challenging time to release a film and most festivals went above and beyond to create a great virtual experience when they had to do it online. I am also absolutely thrilled by the awards and press the film received.

There are still a good number of submissions out so I hope there will be additional screenings. I deeply regret that it has not yet screened live in NYC, where most of the cast and crew are located. It screened at New Filmmakers New York, which is usually at the landmark Anthology Film Archives, alas... COVID killed that opportunity and the screening was online. 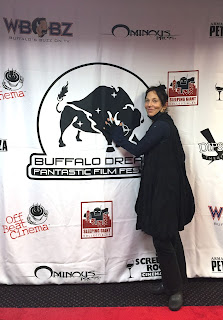 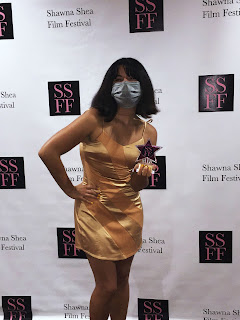 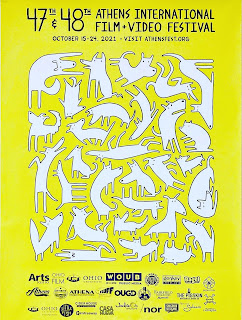 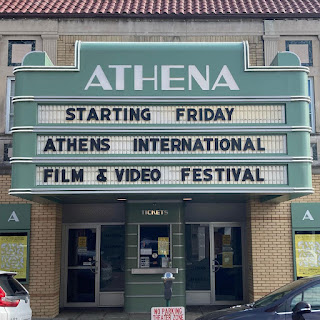 In October I followed Execution to the jam-packed AIFVF combined 2020 & 2021 film festival where I found good vibes, warm hospitality and great resonance for the film 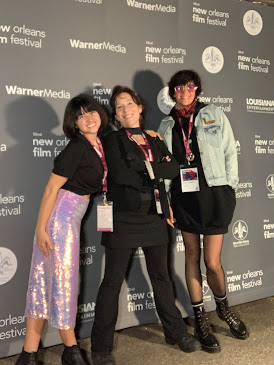 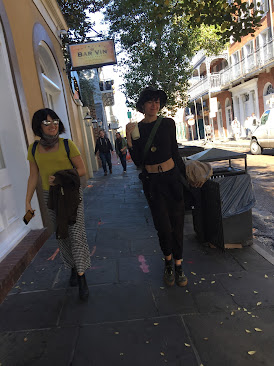 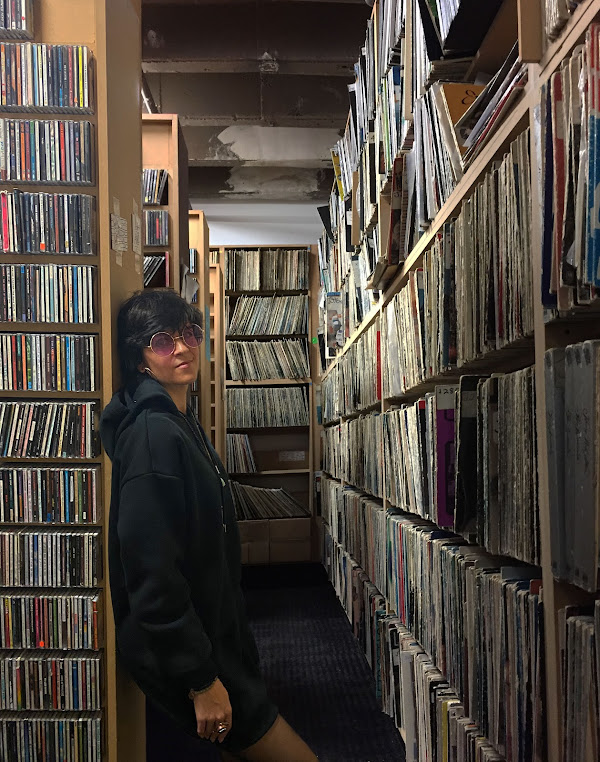 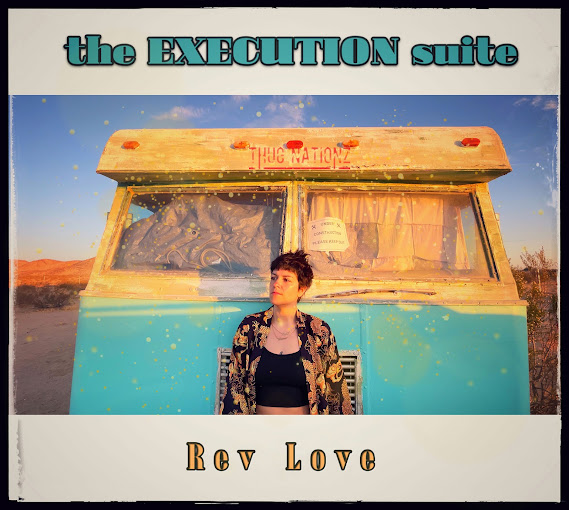 The album cover for Rev's new song suite, which coincidentally is called... The Execution Suite. It was released on the day of our screening at NOLA fest. Here's a direct link to the theme song itself, which is part 5 in the suite. The awesome male voice at the end of the song belongs to Isaac Faith who coproduced the song with Rev

Rev Love being interviewed at WTUL studio by host Larry D
Here are those awards I mentioned that make me so giddy, because they mean that some people out there get what I'm trying to do, even though the film landed, as films will do, far from what I originally envisioned:
-Athens International Film and Video Festival, Programmer's Award *$
-Austin Arthouse Film Festival, LYNCH AWARD for Best Arthouse Film *$
-Liverpool Underground Film Festival, Best Narrative Feature
-Threadbare Mitten Film Festival, Special Jury Award
-TiSFF International Short Film Festival, Greece, Cinematic Achievement Award
-Innuendo Film Festival, Best Experimental Award
-Weyauwega International Film Festival, Honorable Mention
-The Shawna Shea Memorial Film Festival, Spirit Award
-New Orleans Film festival, Special Jury Mention
-Buffalo Dreams Fantastic Film Festival, Filmmaker to Watch Award
-Raleigh Film and Art festival, Best Experimental
*$ The dollar sign indicates festivals who's awards came with substantial cash prizes. This means a lot to a micro budget, out of pocket filmmaker so I wanted to shout out to them with a huge thank you!
Also here are a few interviews I did in connection with the film
- The AIFVF podcast which aired on WOUB
-A print interview with Austin Arthouse Film Festival for their quarterly magazine.
-My interview with Kevin Powers of Something Wicked Film Festival
Also this writeup by Marisa Clogher in Antigravity magazine, New Orleans.
So basically, it's been a blast so far and I am grateful to my producers Shuchi Talati and Hillevi Loven for standing by me from the inception of this project and to the intrepid cast and crew who gave me their trust, time and talent. You will find them listed here.