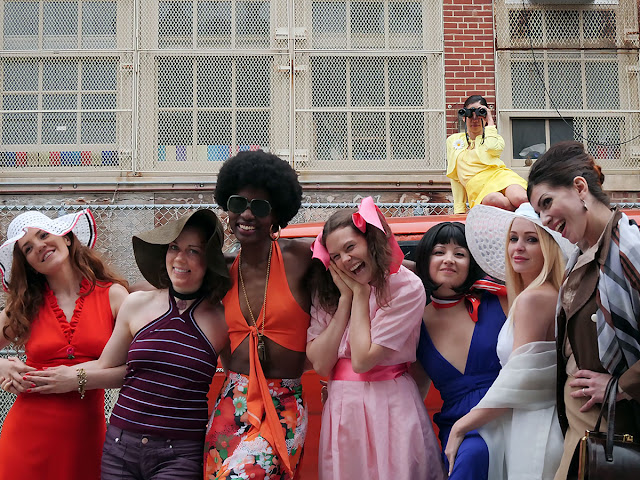 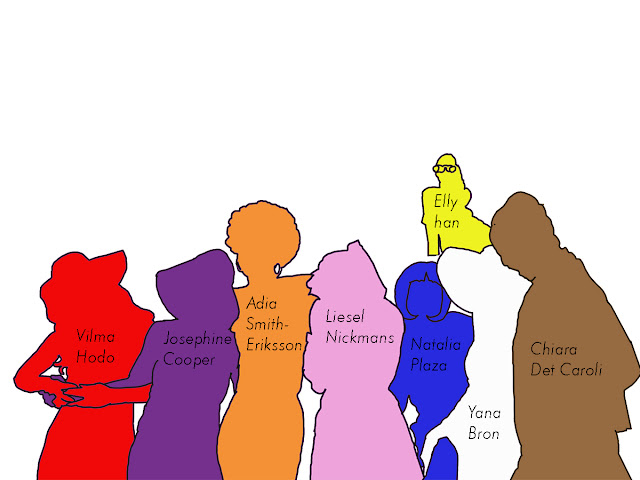 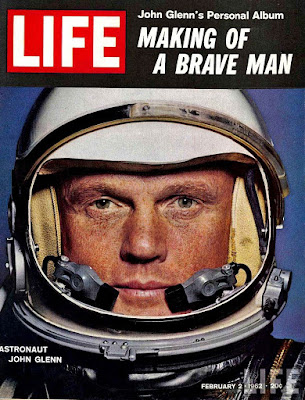 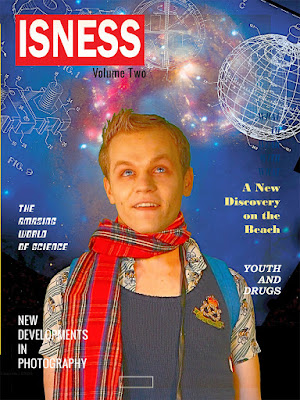 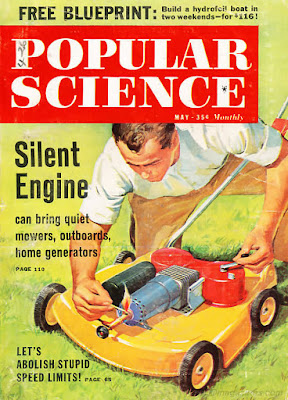 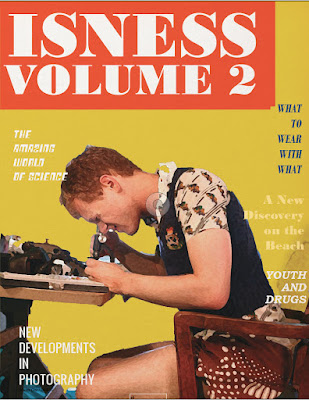 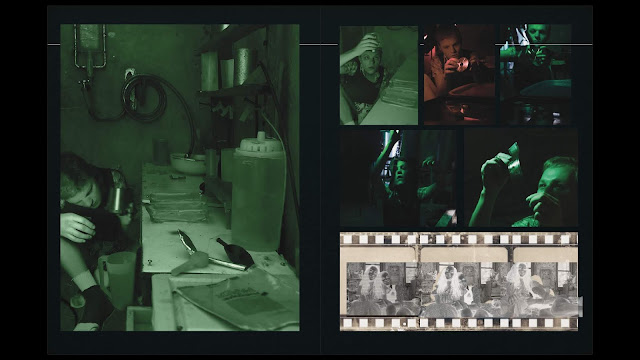 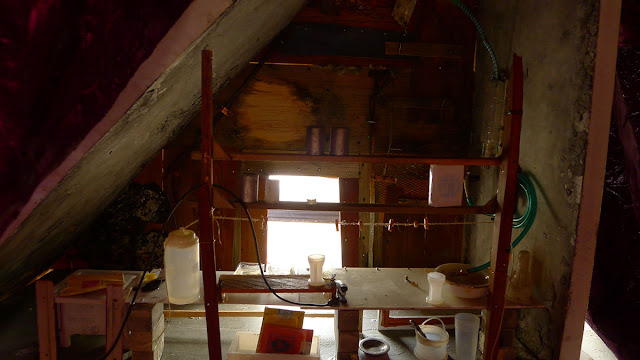 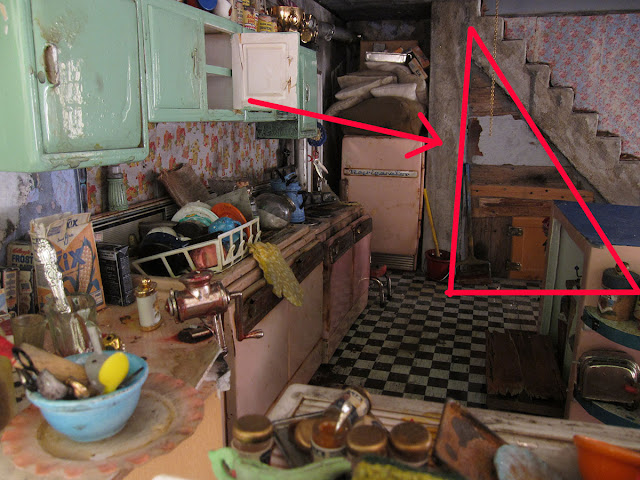 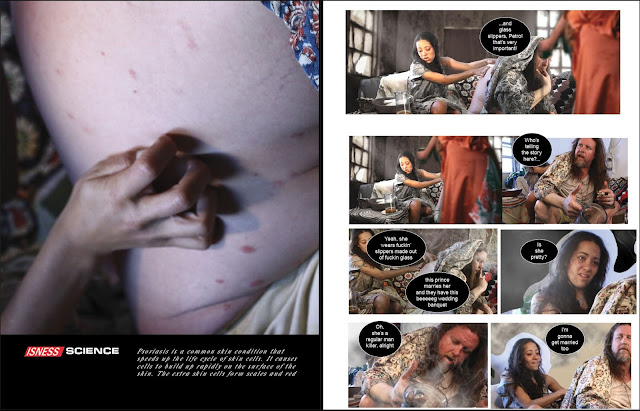 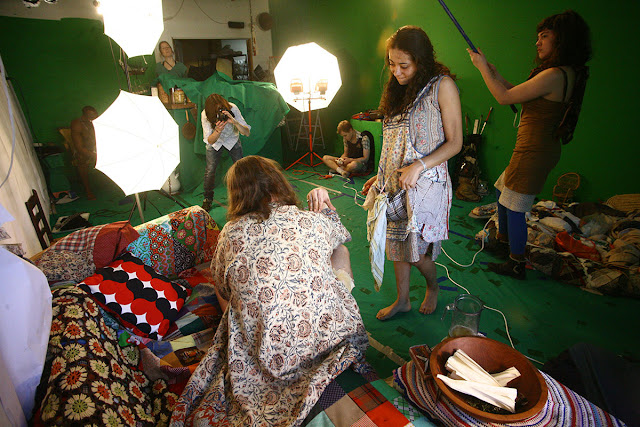 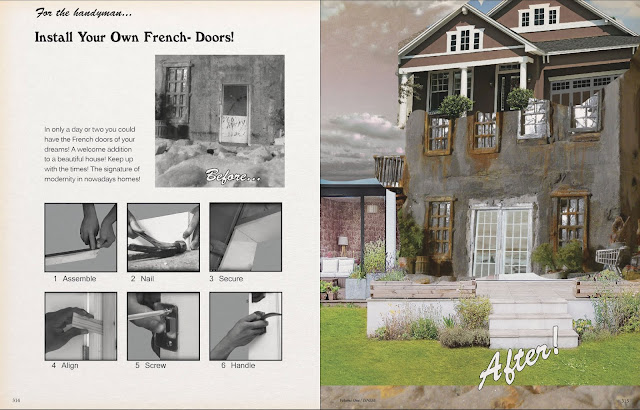 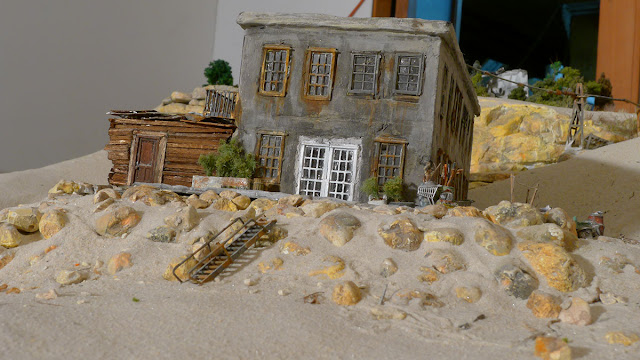 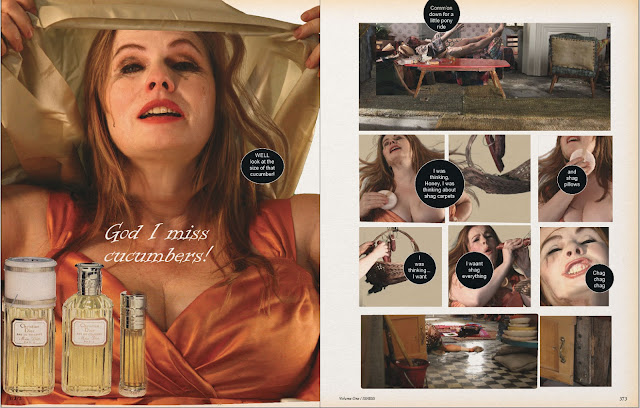 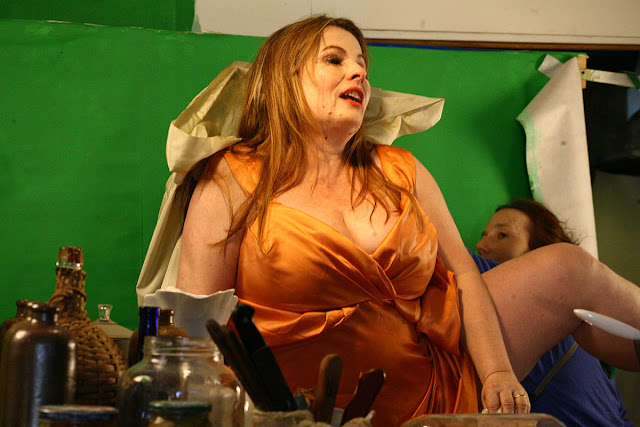 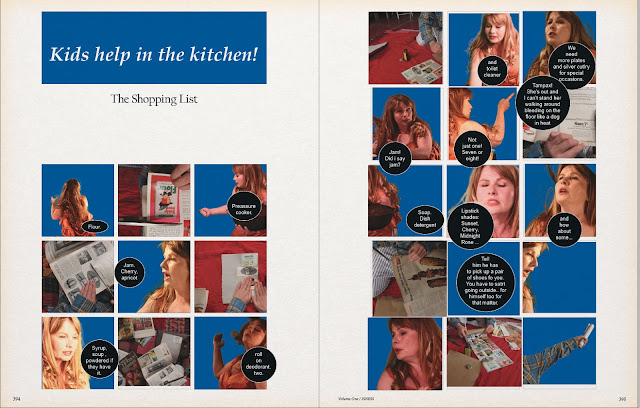 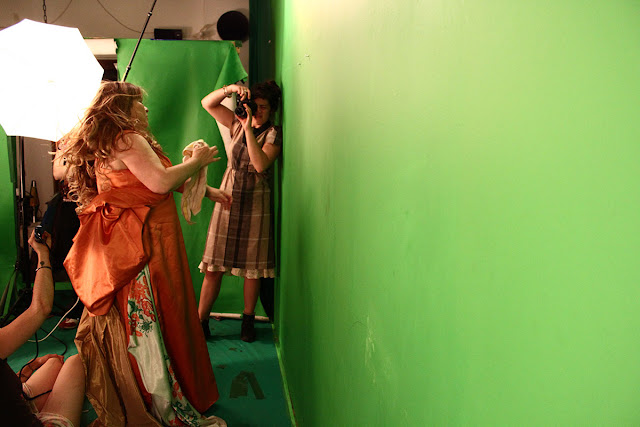 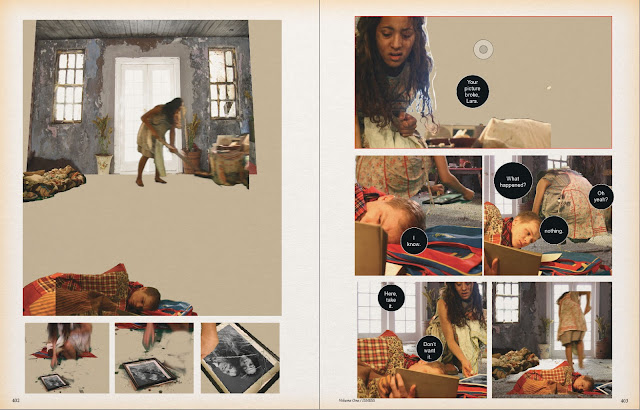 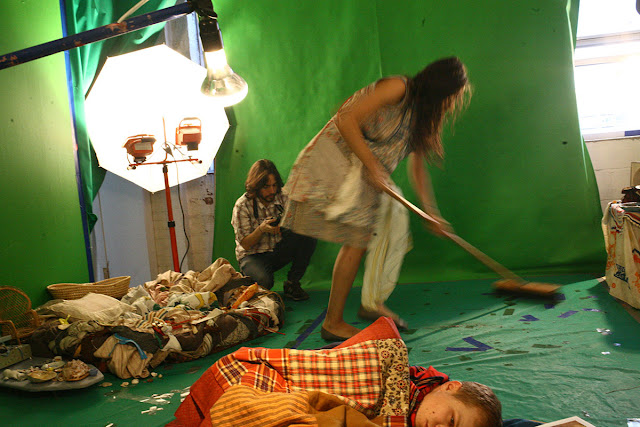 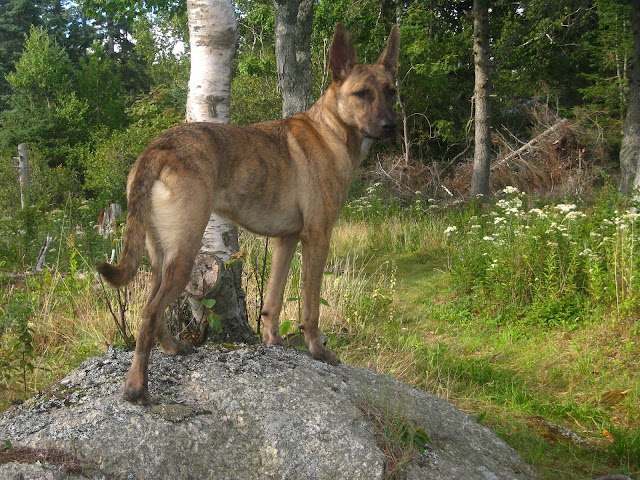 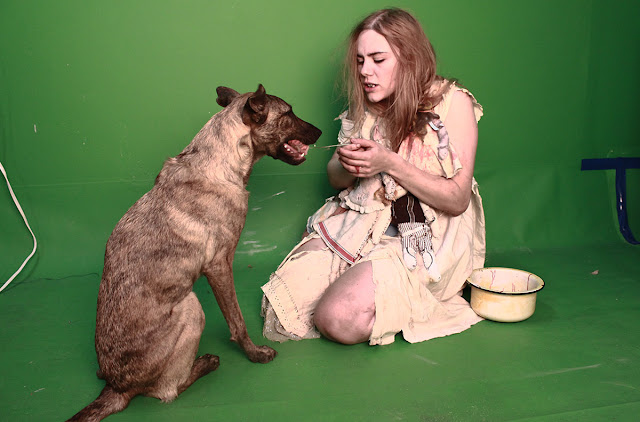 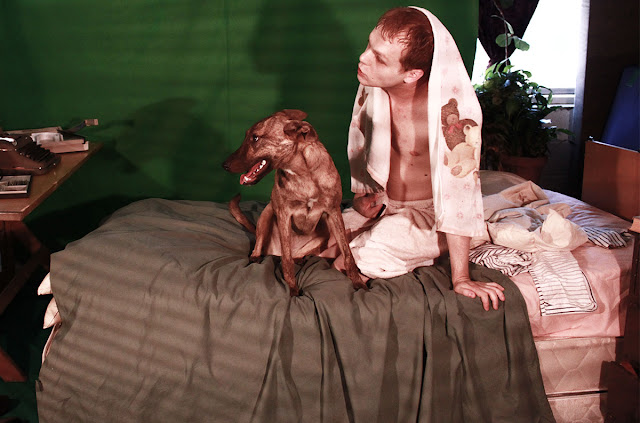 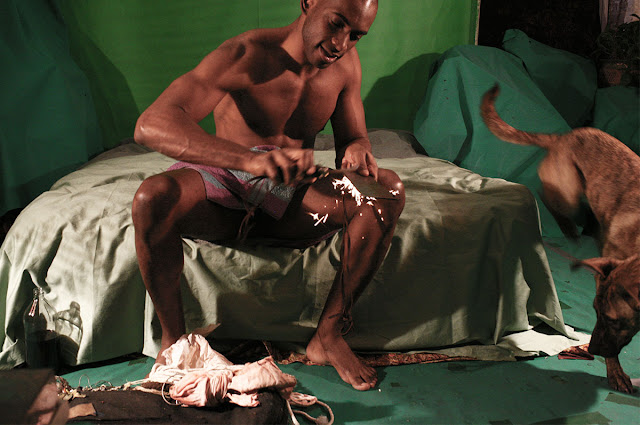 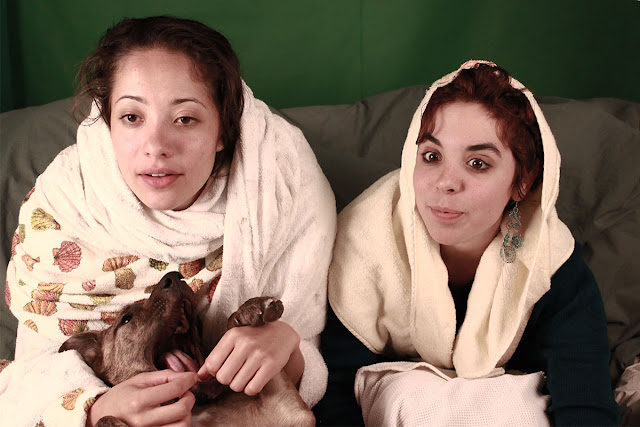 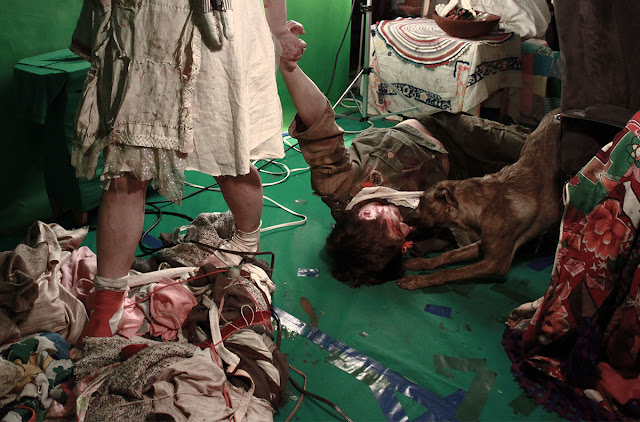 replica Cartier is the renowned Frenchjeweller and watchmaker with a history of pioneering design and a drive for excellence. The first references to replica Ballon Blanc de Cartier watches wristwatches date back to 1888.

For over 80 years Ray-Ban has been forging its name as the most iconic eyewear brand. Its glasses tells a story through decades, Cheap Ray-Ban Sunglasses uk trends and the people that wear it. It’s about seeing and being seen, cheap raybans caravan and ownership of one’s own individuality – of dictating who we are instead of being told. But most of all it’s about sharing what it is to be you, with people who understand it. It’s about that feeling of belonging, without conforming.

Good job on this article! I really like how you presented your facts and how you made it interesting and easy to understand. Thank you.
Sindh News
Punjab News
Balochistan News
Khyberpakhtunkhwa News

I am a visual storyteller working in multiple mediums. Countercomics.com is the space where I chronicle my journey with ISNESS, an ambitious photographic novel that will be published in 8 volumes, starting... well, soon. More updates on my FB page